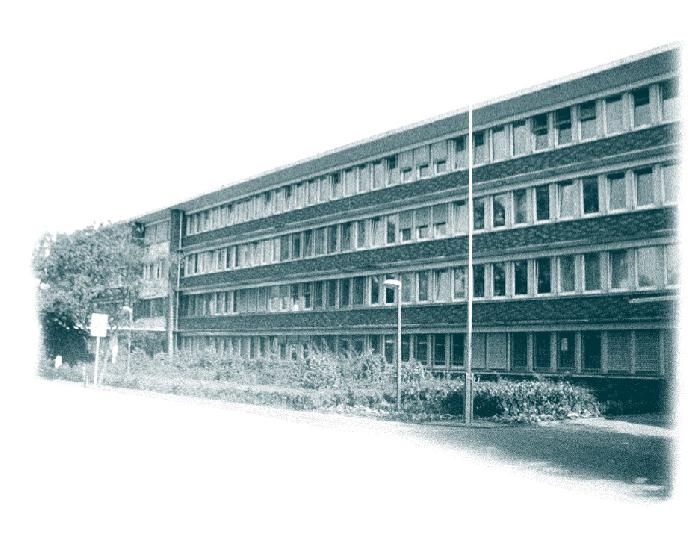 Both visitors and citzens benefit from the short distances and optimal travel networks between the centres and the places of cultural interest or sport stadiums in the area - but Dorsten also has more than about 80% of arable land and woodlands and is hence an easily-reachable outdoor recreational space for the Ruhr Area.

In front of the "New" Townhall (neues Rathaus) at the address "Halterner Straße": The Mayor, Mr Lütkenhorst, officially opens the new history display board, sponsored by the "Sparkasse Vest", which presents facts from over 1111 years of Dorsten's history (890 to 2001).

Adresse - The main entrance of the town hall.

Feierliche Übergabe am Am 1. Oktober 2003 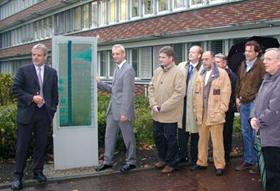